These cross platform mobile app development tools, like PhoneGap and Xamarin, can help you build engaging hybrid apps for both Android and iOS.

Considering coding your idea to success? Well, everyone wants it, but few only truly succeed. While there could be a sea of factors that hold the key to success of an app strategy, a significant one that rarely gets the attention of entrepreneurs today is the type of app development tool to use. The diversity and quality of its plugin libraries and APIs, and other compatibility and integration aspects, play a big role in that.

With platform and device diversity ruling the mobile landscape, cross-platform app development has emerged as a commercially viable option. Contrary to native app development, a single code composition created with a cross-platform development tool can be used to target multiple platforms or devices. Hence, it helps you not just containing the cost of technology investment, but also the hassles involved with updating and managing the portfolio of apps in your business. 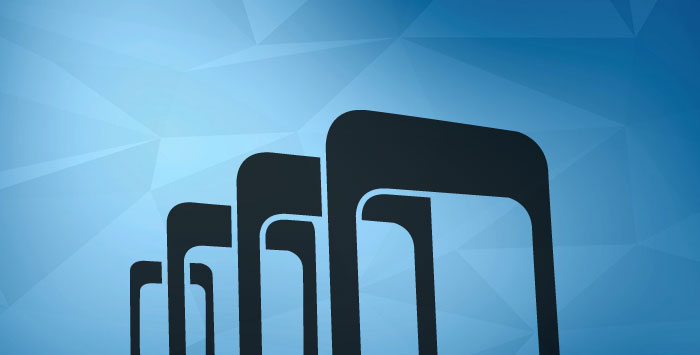 Engineered by the team behind Apache Cordova, this open source tool is comprised of a compiler, debugger, and testing tools woven with popular web technologies (HTML5, CSS3, and JavaScript). The myths that PhoneGap is suitable for building only simple apps, and that PhoneGap apps make little use of device’s capabilities, have been debunked in the recent past with the inclusion of a wide range of plugins like Image Capture plugin, Media Recorder Plugin, Push plugin, and much more. For instance, the CP Jobsite app, a PhoneGap-based app, enables supervisors of painting services provider to stay connected with their dispersed workforces. Users at the other end can capture the progress of the work via the device’s camera, and send it over to their supervisors. Instant messaging allows them to share updates frequently.

Performance issues might occur with graphic-intensive apps. By implementing third-party solutions to enhance caching and graphic acceleration, developers can overcome this challenge. However, with OEMs coming up with better technical specifications, you should worry a little on this front. 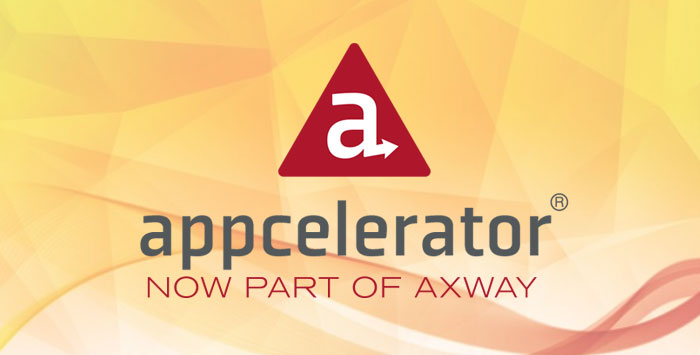 Cross-platform developers can use this tool to build, test, connect, and eventually measure the functionality of the built app. It favors JavaScript programming. The universal code concept applies here. Developers can implement one code base across multiple platforms from Android and iOS to Windows Phone and BlackBerry to speed up product development and delivery.

Appcelerator is known to be a bit buggy and laggy, though the newer version is more stable. There are also user complaints about poor support from its developer community 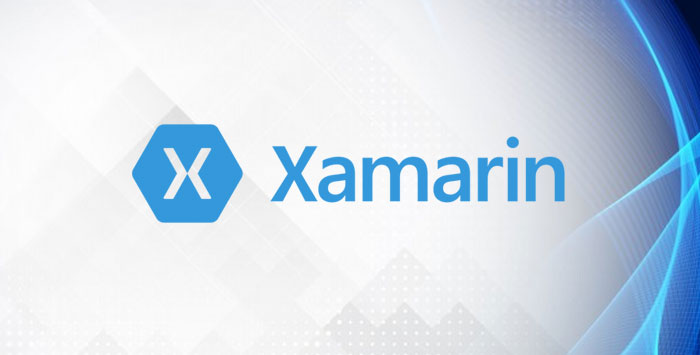 In Xamarin, a C# codebase can be universally applied to multiple platforms. However, unlike other frameworks, it lets developers work with native IDEs, languages, and APIs. Moreover, Git integration is built directly into the Xamarin Studio.

Prevailing compatibility issues with open-source libraries for Android and iOS are a bit of a deterrent towards building a full-fledged app. This is something that its community must address to encourage the development of a substantial project with Xamarin. 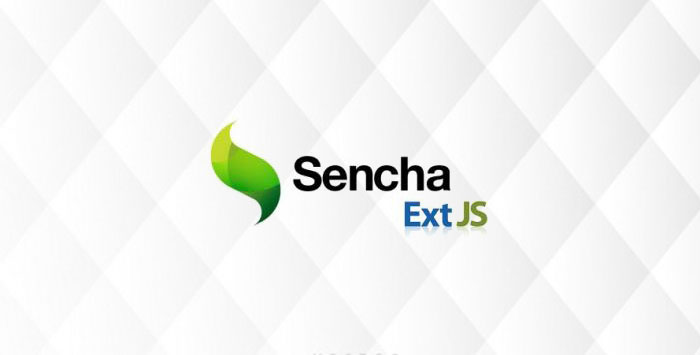 If you have been looking to create data-intensive cross-platform apps or apps that can leverage hardware acceleration techniques, this is the ideal framework to go for. It houses a robust data package (to support interaction with an array of back-end data sources) and 115+ high-performance, pre-tested, and integrated UI components, including calendar, grids, charts, and more. The framework unleashes the potential of HTML5 on modern browsers. 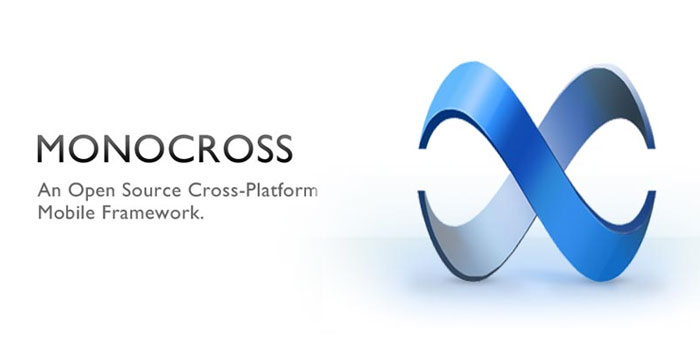 MonoCross supports the development of cross-platform apps with C#, Microsoft .NET and the Mono framework. Developers can retain the coding of application, controller, and model across different platforms while playing with the platform container and the view, that is, user-interface, to deliver a native experience across all key platforms. Also, it makes app porting easier than ever. Thus, businesses can cope with the rapid changes in platforms.

Cross-platform developers, particularly beginners, struggle with its usability and features as little documentation and support resources are available online. 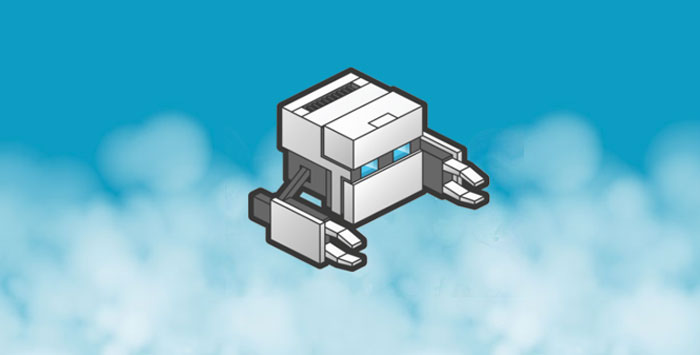 This cloud-based tool works along with Cordova or PhoneGap and does the code compilation, thereby helping developers to pursue their goals and expedite delivery as well as the quality of deliverables. Instead of getting acquainted with multiple native software development kits like Android SDK, iOS SDK, Windows Phone SDK, or something similar, developers can work on any cross-platform app development project – all that is required is the knowledge of web technologies or languages like CSS3, HTML5, and Java. 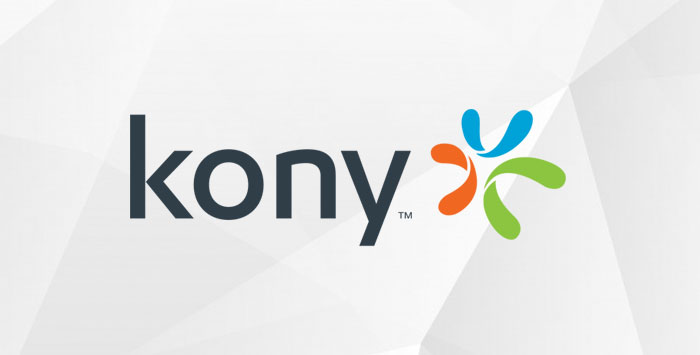 A low-code app development framework, Kony AppPlatform is the favorite choice of enterprises who want to cope with their growing demand for mobile applications. Developers with skills in JavaScript can make use of this platform to create native as well as cross-platform apps. Its greatest benefit is that developers can drag-and-drop features they need from the Kony Marketplace or their API libraries. Developers can review the app and cross-check its API connectivity. Thus, the framework accelerates the development process.

The documentation and support available for Kony on the web are not sufficient, as with Monocross, when compared to that of various other platforms, which has restricted its adoption by beginners. 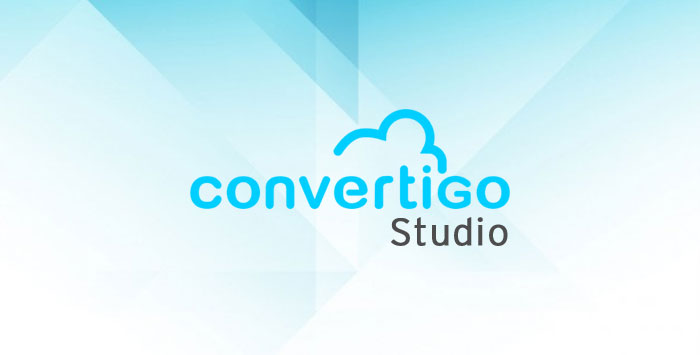 Convertigo pitches itself as a mobile backend as a service (MBaaS) platform and offers products like Convertigo Studio, Convertigo Server, Convertigo Cloud and Convertigo Mobilizer that ease app development for enterprises.

Convertigo has three different plans, of which the free plan just has community support and doesn’t include its Fullsync offline data support. 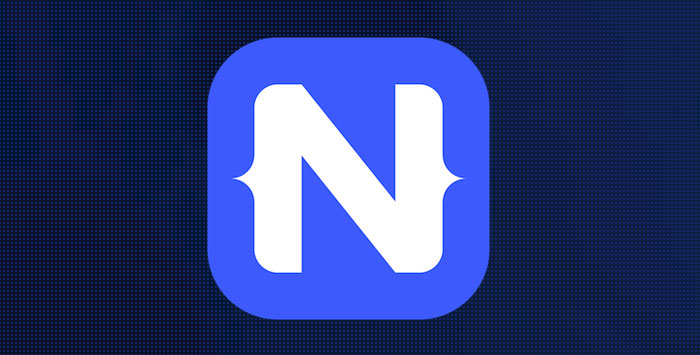 This open-source platform favors building cross-platform apps with a native UI for Android and iOS using Angular, TypeScript, or JavaScript. Developers can access native APIs via JavaScript and reuse of packages from NPM, CocoaPods, and Gradle, thus creating a feature-rich app or enhancing the existing features becomes easier.

Multi-threading is a possible issue in NativeScript, which may be improved in later releases. There is a lack of in-depth examples and documentation on each of its features. 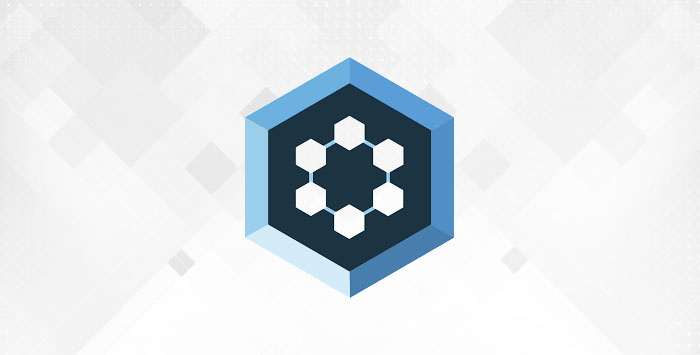 Powered by Rhodes open source framework, RhoMobile Suite is a set of development tools required to build data-centric, cross-platform enterprise apps with a native user experience. Its anatomy is quite similar to PhoneGap. Its existing web technologies like CSS3, HTML5, JavaScript are joined by Ruby. Apps based on RhoMobile Suite can be made compatible with mobile as well as non-mobile operating systems like iOS, Android, Windows Phone, Windows Mobile, Windows CE, Windows 10 Mobile, and Windows Desktop.

It restricts Radio-frequency identification (RFID) plug-ins to Windows Mobile/CE. Had it been made open source, it could have reached farther regarding popularity.

The numbering doesn’t reflect the superiority or inferiority of a particular framework. Every tool has its strengths and limitations and selection of a framework should be done as per the requirements of a project. A cross-platform app development company entrusted with any project must strike a balance between what is available and what is required, and go in the right direction.

All Credit goes to Saroj Kumar for this post.